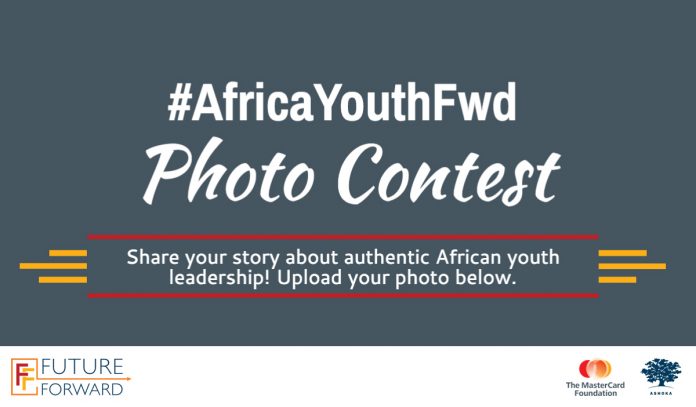 What does putting youth in charge look like? Who are the youth leaders of today driving #AfricaYouthFwd? Enter your photo by 11:59pm GMT, August 7th!
Share your photo and story for the chance to win an article featuring your project and US $200 worth of Facebook ads. Four winners will be chosen, one for each of the following categories: Agriculture, Technology, Energy/Environment, and Health.

1. Only entries submitted via Facebook will be accepted. Photographs submitted must be original works, must not be offensive or derogative in any way.

2. Winners will be determined by September 15, 2016. The prize of US $200 worth of Facebook ads will be awarded in the form of an opportunity to build a targeted ad campaign for your organization with Ashoka staff. No funds will be directly awarded to the winners. While the promoter will aim to produce the article(s) about the winners within two months of the prize announcement, the promoter reserves the right to determine the content of the article(s) and when and where the article(s) will be published.

3. Winners will be contacted by Ashoka staff for the purposes of producing an article featuring the winners’ project. Whether an article will be written will be up to Ashoka’s discretion.

4. The judge’s decision is final and no correspondence will be entered into. Prizes cannot be transferred. Non-cash prizes cannot be redeemed for cash.