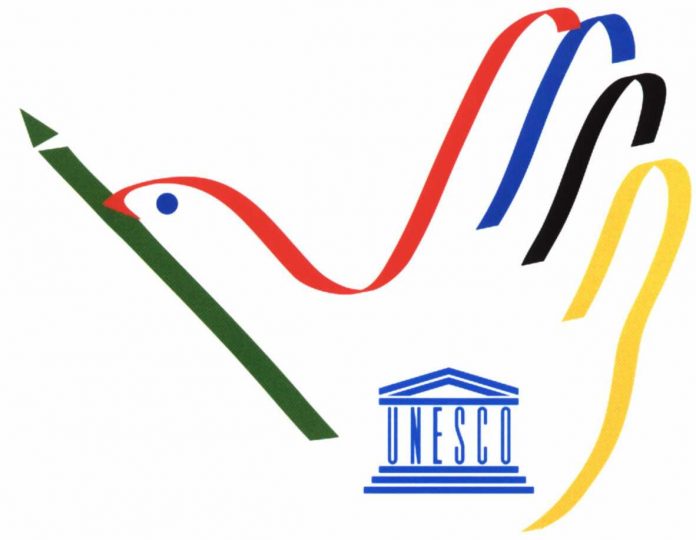 UNESCO invites the governments of Member States, in consultation with their National Commissions, as well as international and regional professional non-governmental organizations, active in the field of press freedom, to nominate candidates for next year’s UNESCO/Guillermo Cano World Press Freedom Prize.

This Prize was established by UNESCO’s Executive Board, in 1997, in honour of Guillermo Cano, a Colombian journalist who died in the exercise of his profession. Its purpose is to reward each year a person, organization or institution that has made a notable contribution to the defense and/or promotion of press freedom anywhere in the world, especially if risks have been involved.

Awarded annually, on the occasion of World Press Freedom Day (3 May), the Prize is marked by a ceremony and the winner is presented with the sum of US$25,000.

The Prize is funded by the Cano Foundation (Colombia) and the Helsingin Sanomat Foundation (Finland).

How to submit your nomination:

Nominations for the Prize should be submitted by filling out the form in English or French and sending it before 15 February 2017 by post or by email to: