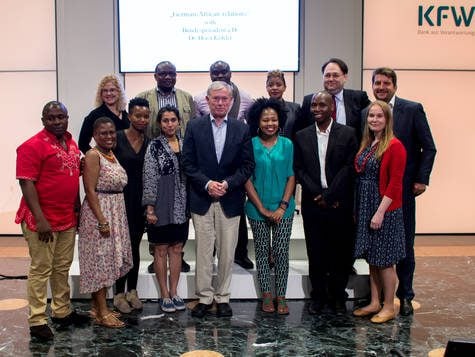 Applicants are asked to send the application documents (E-Mail) not before December 15th, 2016 and until February 15th, 2017 to the following address: