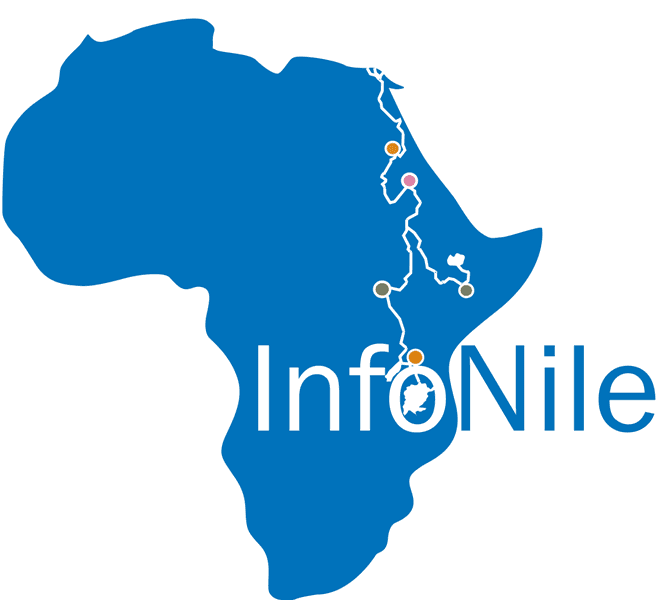 InfoNile invites journalists in the 11 Nile Basin countries to submit proposals for in-depth investigative multimedia journalism stories on threats to biodiversity in Nile basin lakes. These stories are part of a series of stories focusing on biodiversity in the Nile Basin and will feed into a final data journalism project including interactive maps and stories.

The Nile Basin hosts the Great Lakes of Africa among others. These lakes are biodiversity hotspots, making up unique habitats containing a myriad of animals and plants. However, the natural heritage in these lakes is being threatened by a wide range of issues, for example; Lake Tanganyika in Tanzania, which is habitat to more than 1,500 plant and animal species, of which 40% are endemic, is threatened by population growth, overexploitation of biological resources, invasive species and pollution among others, while Lake Turkana in Kenya and Ethiopia is threatened by the impacts from the construction of Gibe III dam.

Questions to answer in your story: What are the current threat(s) to biodiversity in the lake and what is causing them? What is the importance of the threatened biodiversity to the ecosystem and the local population? How are the biodiversity and local population being affected by these threats? What data or other evidence can you find that proves the scope of the threat(s)? Which solutions (if any) are being implemented, and are they working? What are other potential solutions to be learned from that are being implemented in other areas?

Your story pitch should contain a plan to integrate data analysis and visualization of biodiversity issues on different sectors or topics relevant to your story; i.e. habitats, human pressures, degradation, protected areas, species richness, threatened species richness – and indicators relating to the impact of the biodiversity on human health, water access and scarcity, livelihoods, etc. “Geo-coded” or geographical data is the most preferred, since we will use it to create interactive maps and visualizations. However, please feel free to integrate any other sources of credible data.

Possible sources for data include the UN Biodiversity Lab and the various data platforms on biodiversity in Africa being funded by the JRS Biodiversity Foundation. Picking stories from data found on these sources will be an advantage in your application.

The output should be an in-depth multimedia story incorporating text, video, photography, audio and data visualization/mapping. Please see these examples of our past stories to get an idea of the kind of multimedia stories we envision: Sucked Dry; The Dark Side of Sudan’s Oil; Swamp City; #SavingSwamps in East Africa (4 stories)

Please note that if you receive the grant, you will get technical support with designing graphics, data visualization and mapping. However, you will be required to shoot video footage and interviews. If you do not have that expertise, please propose a videographer you can travel with who can collect footage.

Stories can be published in other languages but should also be translated into English.

How to Apply for the Grant:

Please submit the following to [email protected] not later than 28th February, 2020:

Visit the Official Webpage of the 2020 Call for Reporting Grant Applications: Threats to Biodiversity in Nile Basin Lakes