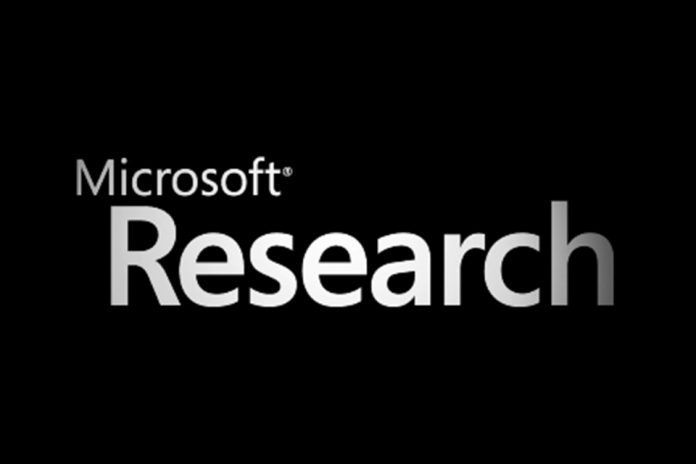 Each year, PhD supervisors from academic institutions in EMEA are invited to submit their proposals for collaborative research projects with Microsoft Research Cambridge. Applications are then peer reviewed and approximately 20 projects are selected for funding. PhD students are appointed to the selected projects and begin their research in the following academic year under the supervision of their academic supervisor, with co-supervision from a researcher at Microsoft Research Cambridge.

The Microsoft Research PhD Scholarship Programme in EMEA (Europe, Middle East, Africa) was launched in 2004 and has so far supported more than 200 PhD students from more than 18 countries and 51 institutions.

Applications must not be made by students but by PhD supervisors, who must have been in dialogue with the prospective Microsoft supervisor and jointly collaborated on the proposal prior to the submission deadline. If their project is selected, the supervisor has until 31 March 2018 to find the best possible student for the project; otherwise, the PhD Agreement will be terminated automatically. Only applications from institutions in Europe, the Middle East, and Africa will be considered.

For an application to be considered, the following key requirements apply:

Timeline:
For the application process: