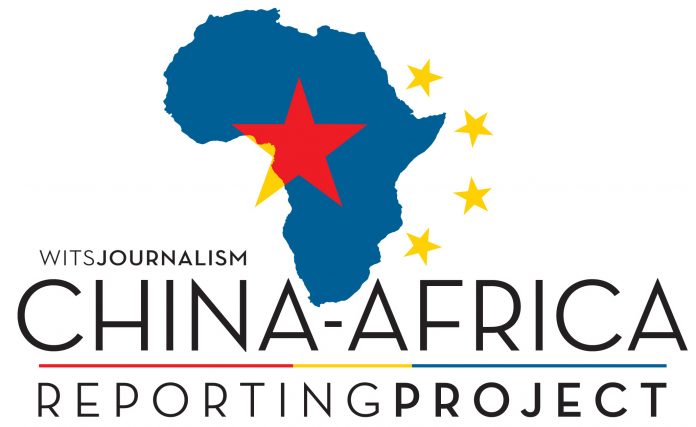 The Action Plan for 2016-2018 released after the Forum on China-Africa Cooperation (FOCAC) Summit in Johannesburg in 2015 highlights three commitments directly related to women and women & children: Gender equality; employment and self-development; and poverty reduction.

Via these Themed Grants, the Project and From Africa to China seeks to commission female journalists to produce investigative features and articles exploring one of the following themes:

Female Chinese and African journalists interested in applying for this Themed Grants series should send a proposal containing all the items listed below to [email protected] by no later than September 25.

Applicants are also encouraged to review the Project’s reporting grant guidelines and adhere to them as much as possible.

Visit the Official Webpage of the Women and Africa-China Relations: Themed Reporting Grants 2016