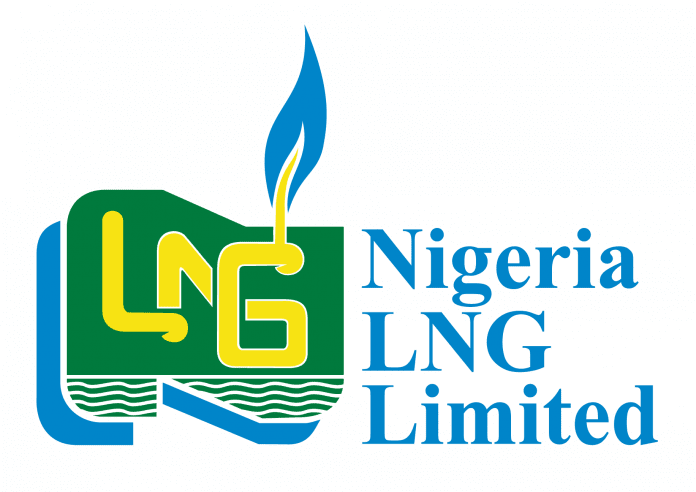 The Literary Criticism Award – The yearly prize is endowed by Nigeria LNG (NLNG) Limited to honour the author of the best work. To encourage literary criticism, the Advisory Board of the Nigeria Prize for Literature will reward one critic with the sum of N1,000,000.00.

Announcement and Public Presentation of Winners

: The prize will be awarded for no other reason than excellence.

For More Information:
Visit the Official Webpage of the NLNG Prize for Literary Criticism Award 2018