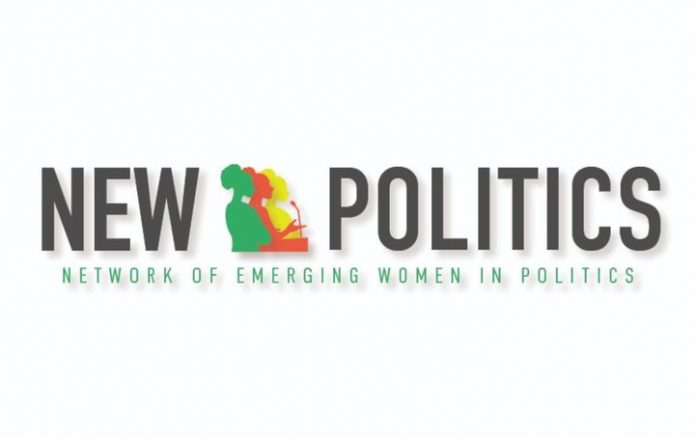 Are you actively engaged in your political party? Do you see yourself as a rising political star in your country? Are you planning to run for office? Do you want to win an election? If all these apply to you, then the NEW Politics program is the right opportunity for you.

The National Democratic Institute (NDI) is launching The Network of Emerging Women (NEW) in Politics program to prepare young women to step into leadership roles and cultivate the skills needed to conduct successful electoral campaigns and win elections. The NEW Politics program will offer a series of workshops, mentorship, and networking opportunities over a six-month period to enable young women to better participate in the political process.

Young women around the world and across the African continent are on the rise. Women make up more than half of the world’s population with a large number of young women between the ages of 24 and 35. Yet, young women are largely absent from politics. Critical decisions about the future are made without young women having a seat at the table. However, as the world is changing and evolving, so to must our politics.  We need NEW politics where young women are forces for change.

The NEW Politics Program is an opportunity for young women who aim to be change-makers through a career in politics to gain leadership and political skills, setting them on the path to hold political office and participate in the politics of their countries. The program seeks to build a network of young women ready to lead and to influence politics in their countries. It will enable emerging young women to advocate for change, interact with prominent African women who have risen to a high level of politics, learn how to build a political campaign, navigate political parties, win elections, and most importantly gain a seat at the table.

Applicants should meet the following qualifications:

If you are interested, please submit the application form or the online form in English or French with an endorsement letter from a party leader to the applicable address below. All applications must be received by January 3,  2020.