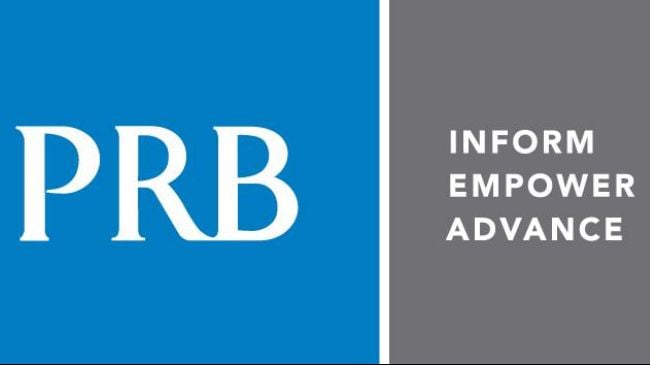 Women’s Edition offers a unique opportunity to become part of an international network of leading women journalists interested in women’s health and development. PRB will select 10 to 12 women journalists from several low-income countries in sub-Saharan Africa to participate in a weeklong seminar and study tour on the continent in April 2017. Successful participants from this group will be invited to another seminar/study tour in 2017, when they will be joined by an equal number of women journalists from South Asia.

During the seminars, the journalists will engage in sessions with health and development experts, editorial meetings to develop strategies for covering these issues, and study tours to see innovative programs in action. Women’s Edition is funded by the U.S. Agency for International Development (USAID) and is conducted by seasoned PRB trainers who have been organizing Women’s Edition activities for more than a decade.

After the seminar and by World Population Day on July 11, Women’s Edition journalists must produce at least one in-depth report or broadcast segment, or a series of stories, for their media house on the issues covered. The seven or eight journalists who produce the best reports will be invited to participate in subsequent seminars and study tours in 2017 with journalists from South Asia to delve further into reproductive health, population, and development issues.