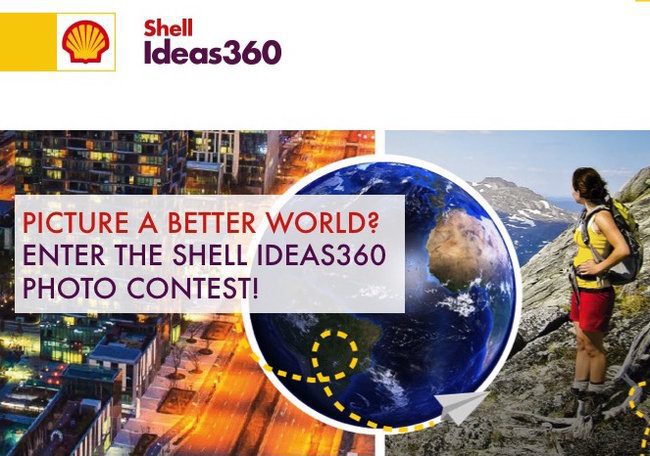 At Shell, believes human ingenuity holds the key to unlocking innovative thinking across our society, now and for the future. Over the years, Shell has been fascinated by amazing and game changing ideas shared by students through our global competition, Shell Ideas360.

The Shell Ideas360 Photo Contest brings students yet another opportunity to join us on a journey to inspire the world. The best photo with the most votes will be featured on the Shell Ideas360 site. In addition, stand a chance to win an Apple Watch Sport™ & FitBit® Watches!

The photo with the most votes wins! Get featured on the Shell Ideas360 website as well as stand a chance to win Apple Watch Sport™ & FitBit® Watches

To participate you need to:

Visit the Official Webpage of the Shell Ideas360 Photo Contest 2016

ONE StandTogether Essay and Artwork Competition 2021 for young Africans.