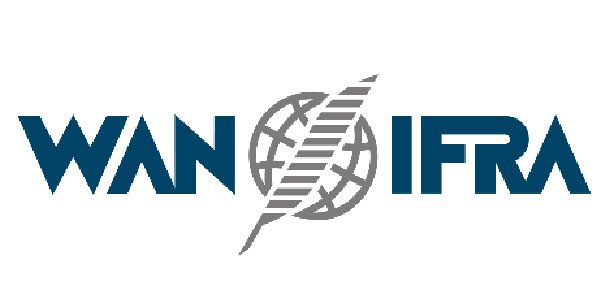 WAN-IFRA in partnership with Sida is pleased to announce the launch of nominations for the Women in News Editorial Leadership Award. The award recognises an exemplary contribution of an Editor to her newsroom and under her leadership, the contribution of her newspaper to society. Two women in 2017 will be recognised as leaders, one being from sub-Saharan Africa and one from the Middle East and North Africa region.

Inaugural recipient, Toyosi Ogunseye, the first female editor in the more than 40 year history of the Punch Newspaper, Nigeria, said

“Winning the award has given me the platform to meet, speak to and network with African media leaders on the need to give equal opportunities to female journalists while also making newsrooms gender friendly for them to thrive”.

Eligible nominees in 2017 must:

The Women in News Editorial Leadership Award will be awarded to two outstanding woman editors who are first amongst their peers in inspiring and paving the way forward for the next generation of leaders.

The Winners will possess a proven track record of success within her newsroom, have demonstrated uncompromising editorial integrity throughout her career, and have a strong commitment to the principles of press freedom and its power to promote democracy and good governance.

Call for 2021 AGYA Membership: The Arab-German Young Academy of Sciences and Humanities (AGYA)