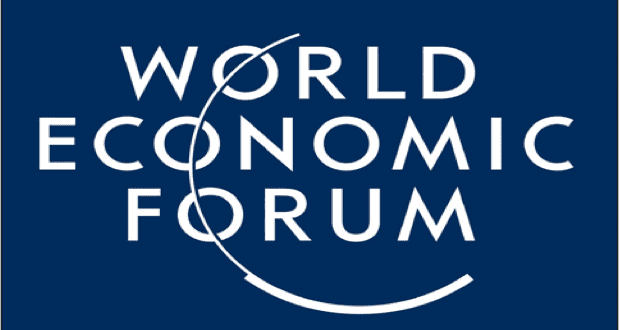 The World Economic Forum has launched a search to identify Africa’s next generation of top female innovators and entrepreneurs.

The challenge to find Africa’s top female innovators is open not only to technology entrepreneurs: budding fashion designers, retailers, farmers or anyone else who has demonstrated a track record in deploying innovative technology or business models, as well as having given something back to society along the way, is encouraged to register for the challenge.

“Africa’s best resource is its people and the best way to empower a new generation of wealth and job creators is to create an environment where these people can flourish. We have launched a challenge to identify Africa’s top women innovators because we know that the female half of the population in particular needs champions and role models,” said Elsie Kanza, Head of Africa, World Economic Forum.

The Co-Chairs of the World Economic on Africa are:

Visit the Official Webpage of the World Economic Forum on Africa