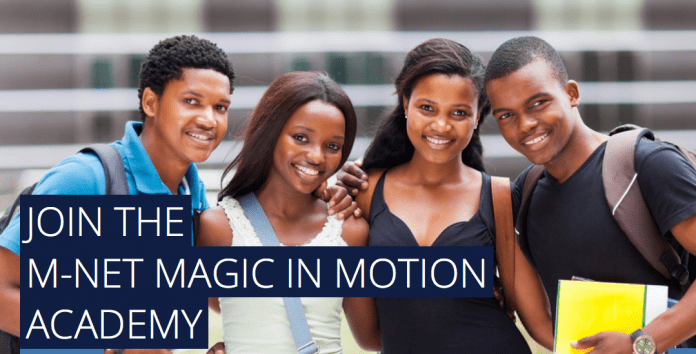 These 12 interns, who must hold a 3-year qualification from an accredited tertiary institution registered with both the Council of Higher Education and SAQA, of which film and TV was a major subject, will be selected after a rigorous selection process that begins in November 2014 and concludes in March 2015, at which time the Academy will begin.