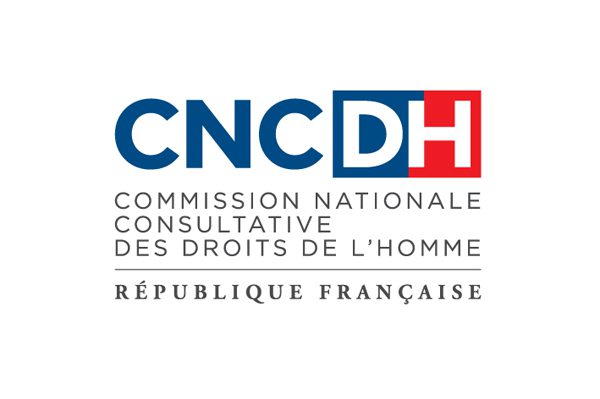 Application Deadline: 15 October 2017,
Applications are now open for the 2017 “Liberty, Equality, Fraternity” Human Rights Prize of the French Republic, awarded by the Prime Minister of the French Government. This Prize, which was set up in 1988, is awarded in recognition and support for the completion of individual or collective projects carried out in the field, in France or abroad, regardless of nationality or borders, and linked to one of two possible themes.

1 – Non-governmental organizations (NGOs) and individual candidates, regardless of nationality and borders, should present a field initiative or project to be implemented in France or abroad, on one of the two themes for 2017:

· Theme 1: freedom of information, freedom of the press and journalism

· Theme 2: promotion and protection of sexual and reproductive rights

Projects could also involve actions aimed at developing sex education initiatives orinformation programmes on sexual and reproductive health, whatever the gender and sexual orientation and identity of the target audiences. Lastly, projects fostering the inclusion of sexual minorities and promoting everyone’s right for respect for their physical integrity and the choice of their partner and sexual orientation could also be eligible.

2 – Five prize winners will be invited to Paris for the official ceremony. They will receive a medal and share a total sum of €70,000, awarded by the French National Consultative Commission on Human Rights.Five runners-up will be awarded a “special mention” medal by the French ambassador in their country of origin.

4 – The application must be written in French and include:a) A letter of application presented and signed by the president or legal representative ofthe NGO concerned, or by the individual candidate.b) The application form, which is attached to this call for applications and can bedownloaded from the CNCDH website: http://www.cncdh.fr/fr/prix/prix-des-droitsde-lhomme. This form presents the project objective and means of operation in detail. A precise budget must be given (preferably with equivalent values given in euros).c) A presentation of the NGO concerned (statutes, operations, etc.).d) The postal address and bank details of the NGO or the individual candidate.

Candidates must submit their complete application, before the deadline of 15 October 2017, to the Secretariat-General of the CNCDH:

or by email to: [email protected]

Once the panel has announced the results, the 2017 Prize will be awarded in Paris by the Prime Minister, around 10 December 2017.