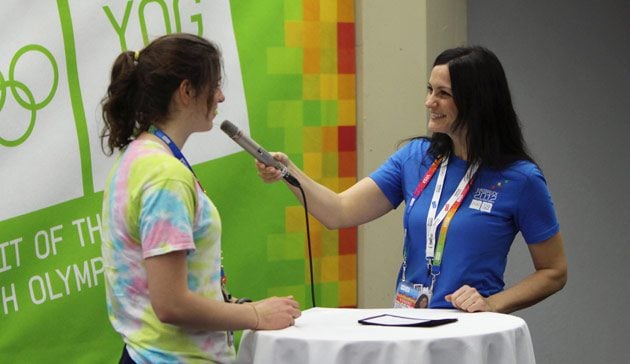 The International Olympic Committee (IOC) is delighted to announce a third cycle for the
IOC Young Reporters Programme, a sports journalism training programme that will be run during the Youth Olympic Games Buenos Aires 2018. The Young Reporters initiative will bring 30 young reporters from five continents to the Youth Olympic Games in Buenos Aires (Argentina), 6–18 October 2018, with the programme running from 30 September to 19 October 2018.
Young Reporters will be accredited as “E” press, have access to all the sports, work and
train in the Main Press Centre with all other accredited media, and receive specialised and intensive media training from senior Olympic journalists. Aspiring Young Reporters:
Requirements:

Visit the Official Webpage of the (IOC) Young Reporters Programme 2018