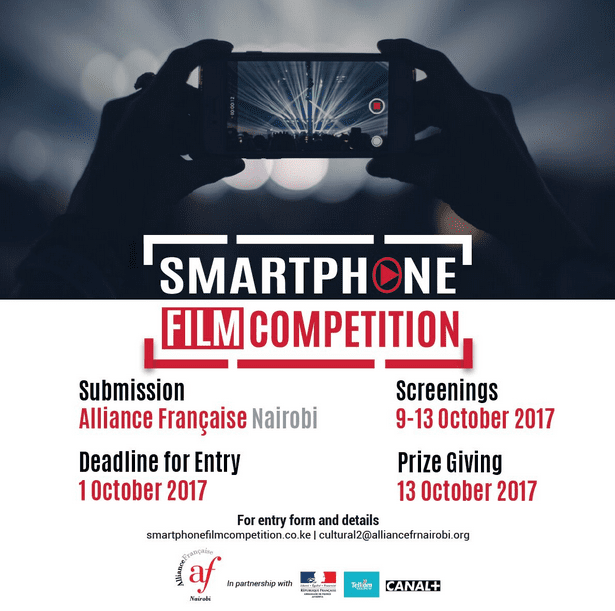 The 2nd edition of the competition is programmed in October and will coincide with the 2017 French Film Festival (9 to 13 October 2017). The theme selected for this year’s competition and festival is ‘Storo za Familia’ (Family Stories / Histoire de Famille).