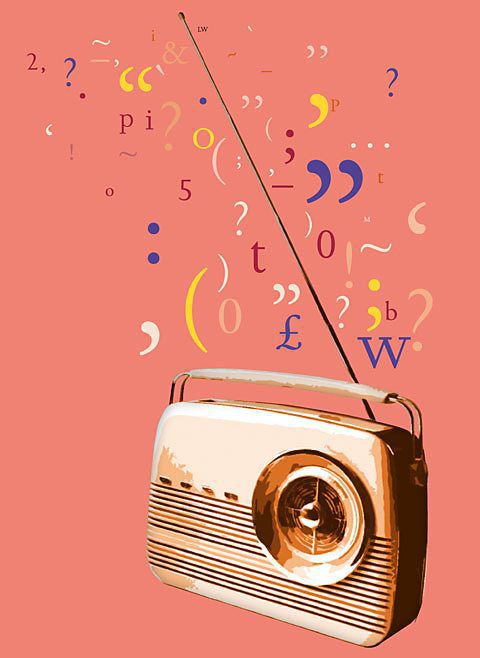 Would you like to win £2,200 sterling, a trip to London and have your play broadcast across the world on BBC World Service?

If so, the 2018 International Radio Playwriting Competition is now open to entries!

There are three prizes to be won.

In order to enter you need to send:

• A script for a 53 minute radio play with up to 6 central characters – we are unable to return these, so make sure you keep a copy

• A completed entry form (here), attached to your play and synopsis.

Or you can complete and submit your entry online (here) by uploading your play and synopsis along with your personal details.