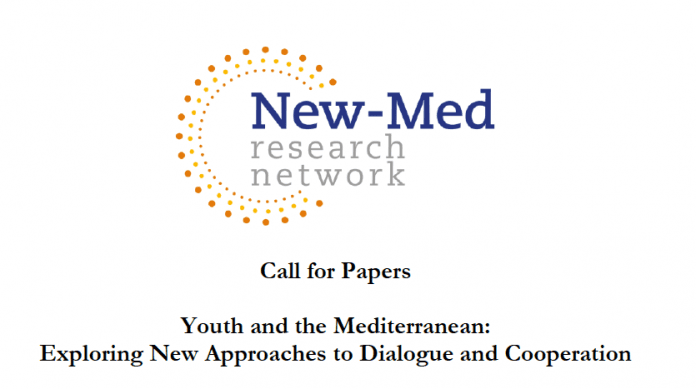 Youth and the Mediterranean: Exploring New Approaches to Dialogue and Cooperation

Youth between the ages of 15 and 29 are the single largest and fastest expanding demographic group in the Middle East and North Africa (MENA). Their role in putting dominant societal norms to a test and fuelling new social, political and cultural processes can hardly be overestimated. Youth were among the primary instigators for the outbreak of the Arab uprisings, as well as the most active demographic group to have challenged authoritarianism both before and after 2010.

More than five years since the outbreak of the Arab uprisings, however, youth in the MENA still suffer from the highest unemployment rates in the world and the chronic lack of jobs and opportunities are widely considered a principal factor fuelling radical ideologies in the area. While many studies have focused on youth in the Arab world, it is increasingly rare to hear how young people themselves view and interpret current developments unfolding in their society and how these relate to the ongoing international debate on the future of the Mediterranean region.

In this context, the New-Med Research Network intends to give voice to youth themselves, providing a platform for 8 young professionals to present their ideas and contribute to the ongoing debates about conflict, security and radicalisation with a view to proposing new ideas and approaches to re-launch dialogue and cooperation in the Mediterranean region. Candidates should be under the age of 32, hold an internationally valid passport from, or permanent residency in, one of the countries of the MENA region, and should be preferably based at a university, NGO, or local media outlet.
By hearing directly from a select number of young scholars of Middle Eastern or North African descent, the New Med network aims to broaden debates and include diverse perspectives, thus forging new links between generations, sectors and geographies while providing an alternative to the often European-dominated debate about current security challenges in the Mediterranean region.

Candidates should submit applications to Ms. Nathalie Champion ([email protected]) no later than 15 September 2016.
Applications should include:

Visit the Official Webpage of the Call for Papers: New-Med Research Network Youth and the Mediterranean