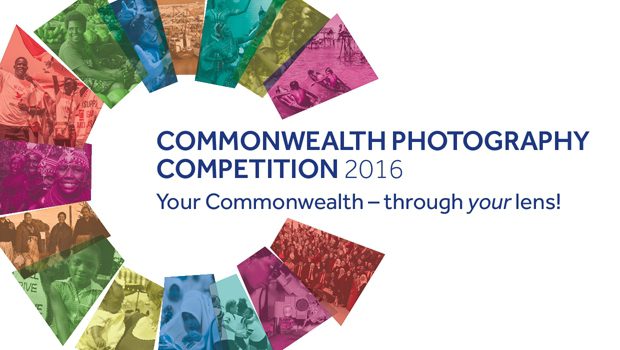 The Commonwealth wants to showcase and celebrate the beauty and individuality exhibited by each person living in the Commonwealth. It hope this competition inspires people throughout the 53 member countries of the Commonwealth to use their photography skills to engage with this year’s theme of ‘An Inclusive Commonwealth’.

Entries must be made via the Competition’s online form and must include:

The decision of the judges is final. No correspondence will be entered into. All winners will be notified by email on/by 4 May 2016.

Commonwealth Photographer of the Year 2016
The photographer with the picture judged by a panel of judges to be the best overall will receive a cash prize of £1,000 (GBP).

Regional Awards
The best photographer from Africa, Asia, Caribbean and the Americas, Europe, and the Pacific will each receive a cash prize of £500 (GBP).

Highly Commended Award
The photographer with the entry which receives the most ‘likes’ on Instagram will receive £100 (GBP).

For More Information:
Visit the Official Webpage of the Commonwealth Photography Competition 2016