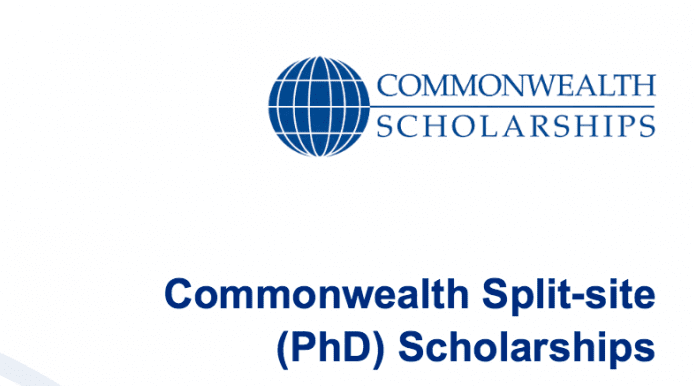 High-quality graduates who have the potential to become influential leaders, teachers, or researchers in their home countries, and whose proposed research has a developmental and leadership focus.

Your application must be made in the context of a departmental/institutional link with a UK university already in operation or currently under negotiation.

Applications without supporting statements from both your home country supervisor and your proposed UK supervisor will be considered ineligible.

To apply for these scholarships, you must:

Once received by the CSC, each candidate’s application is first considered by a member of the CSC’s panel of advisers with expertise in the subject area concerned, and then by the CSC’s selection committee in competition with other candidates.

Applications are considered according to the following selection criteria:

Africa Initiative for Governance (AIG) Scholarships 2022/2023 for Study in the University of Oxford, UK (Fully Funded)