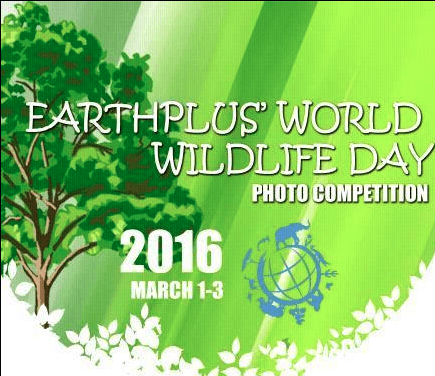 Must be living within Nigeria regardless of nationality

The winner also gets eco-friendly gift items from Kola Badmus, climate stickers from Care About Climate and 3000 naira worth of recharge card or gift voucher.

To enter for the competition simply send a photo of a wild animal that is uncommon as an attachment along with its name and natural habitat stated in a word document (also as an attachment) to [email protected].

The aim of the competition is to realise wildlife that are unpopular and almost extinct. That means that the rarer the wildlife photo sent, the higher chances of qualifying for the competition. Note that competitors do not have to have rights to the pictures as they are merely for identification and not publication.

The competition will hold in three simple stages. The first and second day will only involve competitors identifying wildlife by their names and stating where they can be found, while the final four who proceed to the finals will be allowed to pick an animal of their choice and talk about it, stating why they feel that animal should be preserved in 500 words or less.

For further enquiries, please email us at [email protected] or visit www.facebook.com/earthplusafrica