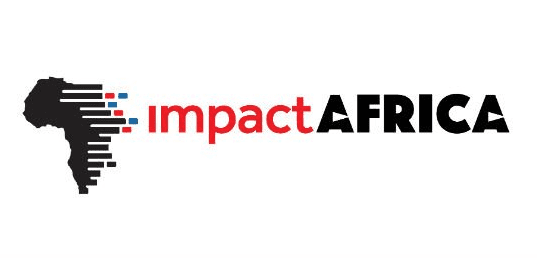 Journalists who report on water and sanitation issues in six African countries can win fully-funded study trips to major newsrooms in the United States as part of a new contest by impactAFRICA.

Access to safe water across Africa is a major public health issue that is often underreported by mainstream media across Africa, despite research by agencies such as the United Nations which estimates that 300 million of the continent’s 800 million citizens live in water-scarce environments with millions dying unnecessarily from water-borne diseases.

impactAFRICA is the continent’s largest fund for data-driven storytelling and is offering $500,000 in support through a series of contests this year to help boost digital journalism across the continent.

impactAFRICA is therefore keen to showcase journalism that shines a light on the extent of water challenges, including under-reported or hidden water crises, as well as reportage on pragmatic solutions to the problems.

An independent international jury will select the best report in each of three categories as winners. The categories are: best community impact; best audience engagement; and best use of data.