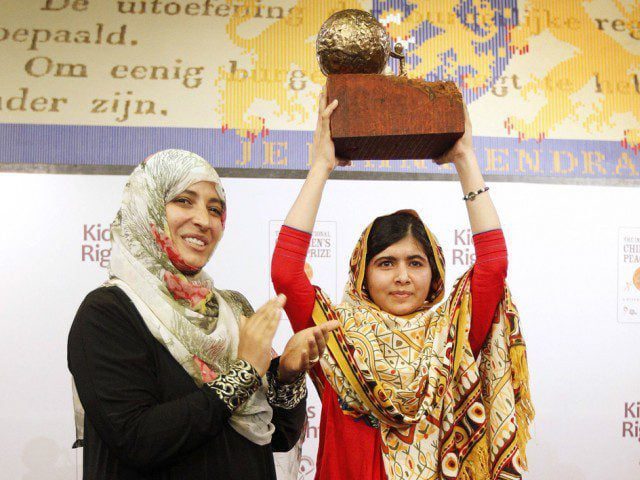 The  International Children’s Peace Prize is awarded annually to an exceptional child, whose courageous or otherwise remarkable actions have made a difference in improving children’s rights, which helps children worldwide. The motivation behind the prize is to provide a platform to children to express their ideas and personal involvement in children’s rights. KidsRights feels that children should be recognized, awarded and motivated in their fierce efforts to improve their own situation and that of the children in their environment and even the world.

Each year the winner of the International Children’s Peace Prize is selected from nominations from all over the world. Inform us about the children you meet and work with and whom you feel might be a good candidate for this prize! Nominate before March 14th 2016!