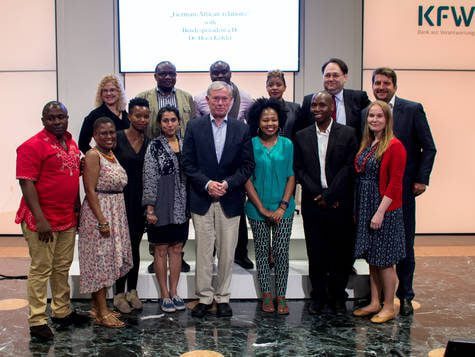 Applicants are asked to send the application documents (E-Mail) not before December 15th, 2016 and until February 15th, 2017 to the following address:

The University of Nottingham Developing Solutions Masters Scholarships 2023/2024 for Study in the United Kingdom. (50% or 100% Tuition fee scholarships)