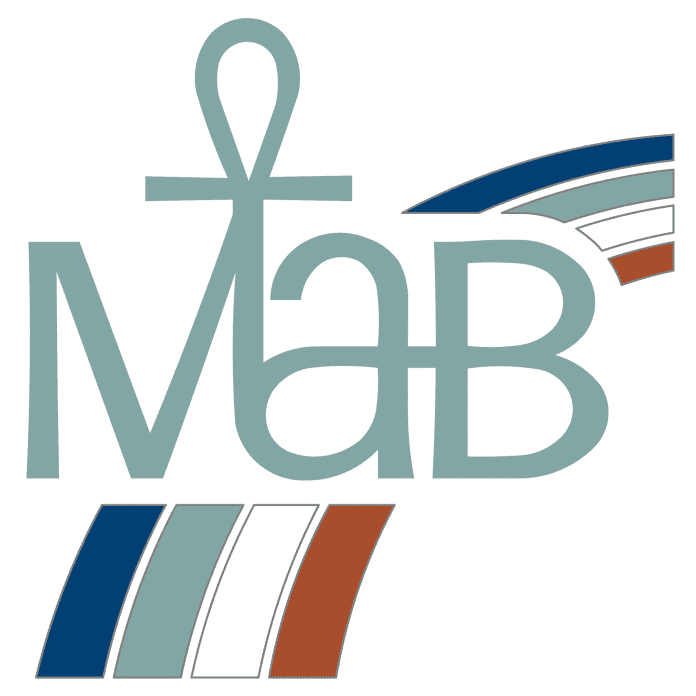 Since 1989 MAB has been providing young researchers each year with awards of up to US$ 5,000 in support of their research on ecosystems, natural resources and biodiversity. Through the MAB Young Scientists Awards, MAB is investing in a new generation of scientists worldwide because we think well-trained and committed young people are key to addressing ecological and sustainability issues.

The International Coordinating Council of the Man and the Biosphere Programme (MAB-ICC) at its 29th session on 12-15 June 2017 adopted the new criteria and conditions for the selection of MAB Young Scientists Award winners in order to address the Lima Action Plan (LAP) for Biosphere Reserves and relevant Sustainable Development Goals (SDGs) in applications.

Note that applications must be received by UNESCO no later than 15 December 2017 to be eligible.