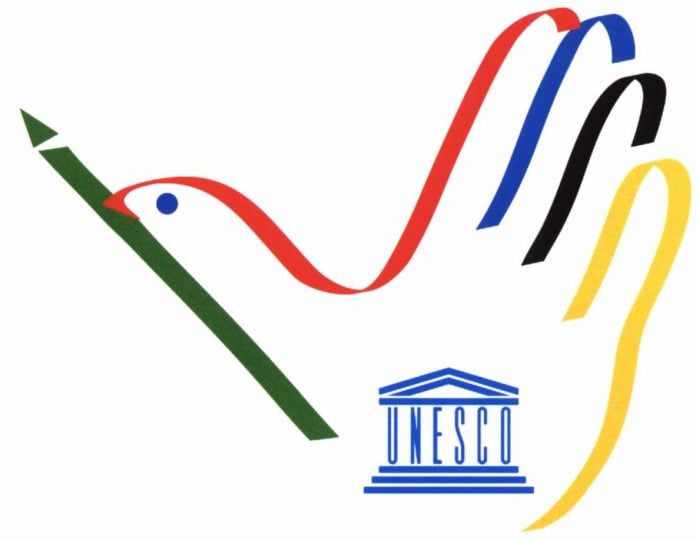 UNESCO invites the governments of Member States, in consultation with their National Commissions, as well as international and regional professional and non-governmental organizations active in the fields of journalism and freedom of expression to nominate candidates for next year’s UNESCO/Guillermo Cano World Press Freedom Prize

Nominations for the Prize should be submitted by filling out the  UNESCO/Guillermo Cano World Press Freedom Prize: Nomination Form 2014 in English or French and sending it before 15 February 2014 by post or by email to: