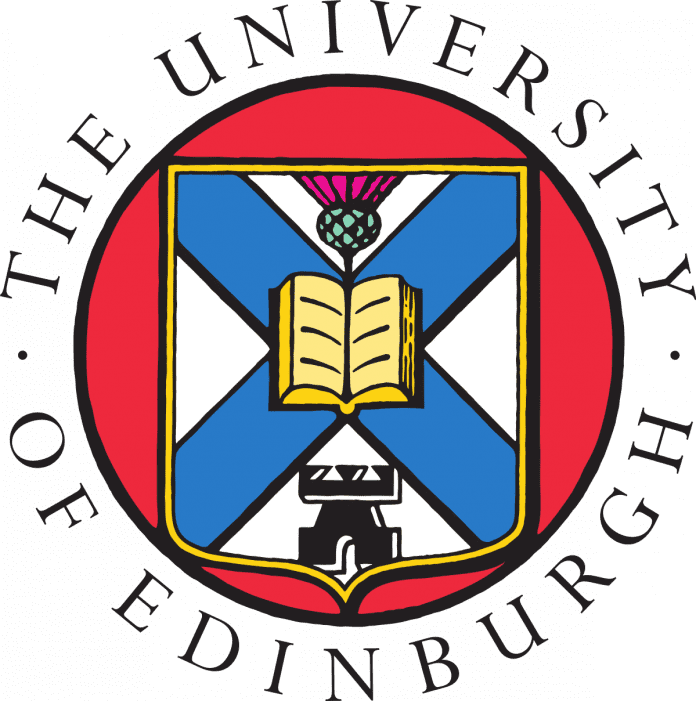 The scholarship is awarded broadly on the basis of academic merit, with candidates requiring a Bachelors degree equivalent to a UK First Class Honours (‘First’) or Upper Division/Upper Second Class Honours (‘2:1’) degree.

The Julius Nyerere Masters Scholarship is highly competitive and only the best candidates are considered. Prospective applicants should note that, to date, in almost all cases successful candidates for the Scholarships have held a First Class Honours degree. Applicants with a 2:1 Honours degree will be considered if they can show a very strong track record of work experience relevant to their prospective degree.

Information on how to apply will follow shortly – the closing date will be 2 April 2018.

As part of the personal statement section of the scholarship application applicants will be asked to answer the following question:  ‘If Julius Nyerere was a student at the University of Edinburgh in 2018 and had a Twitter account, what would he tweet, and who would he follow? Explain your answer in 500-750 words.’