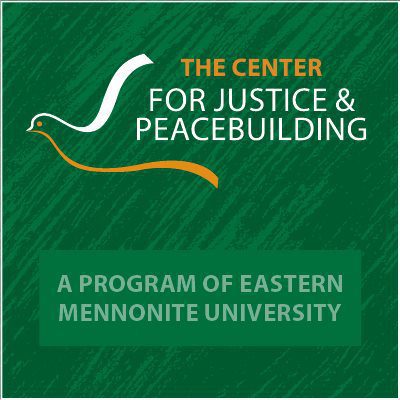 USAID Kenya and East Africa is offering eight scholarships to qualified Kenyan women from conflict-affected communities to attend the Women’s Peacebuilding Leadership Program at Eastern Mennonite University (EMU) in the USA. Those chosen for this program will study for a graduate certificate in peacebuilding leadership from EMU.

The Women’s Peacebuilding Leadership Program (WPLP) is a program of EMU’s Center for Justice and Peacebuilding (CJP). CJP equips and sustains individuals, groups and communities to work for justice and peace through education, training, practice, and research in order to creatively work for long-term sustained, structural change, whether in an organization, community, or on a large-scale level.

Courses in this program will teach peacebuilding and leadership theory alongside practical skills. Strong emphasis will be placed on content related to peacebuilding approaches to violent extremism. The program includes a strong mentoring component to assist students in enhancing their peacebuilding efforts within Kenya.

The program is targeting women peacebuilding practitioners who are recognized in their community as possessing leadership potential and whose work is related to addressing root causes of violent extremism.