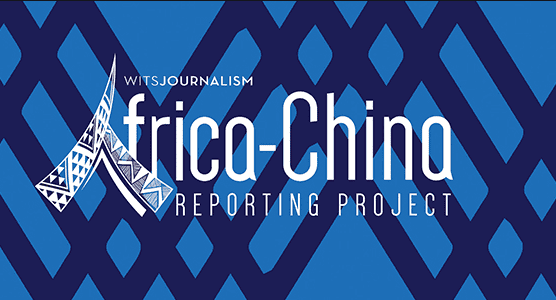 The Africa-China Reporting Project at Wits Journalism and Inkyfada based in Tunis invite all journalists from Tunisia, Morocco and Algeria to submit proposals to attend a journalism training workshop in Tunis during the week of 7 October 2019. The workshop will focus on practical investigative techniques and skills, as well as explore China’s role in Africa and specific North African countries.

The workshop will feature expert trainers assembled by the Africa-China Reporting Project and Inkyfada, and will include training sessions on North African countries’ relations with China, current trends and misunderstandings; multimedia journalism, online tools and resources; data journalism and data visualisation, visual storytelling and audience engagement; and cyber security, among other topics. The workshop will also include engagement with and supervision of specific China-North Africa investigations to be undertaken by the participating journalists after the workshop for which they will receive reporting grants.

Chinese foreign direct investment (FDI) in North Africa has expanded rapidly in recent years. North African countries have signed up to participate in the BRI, and this is expected to increase their economic links with Europe and sub-Saharan Africa. China has undertaken significant infrastructure projects in North Africa such as the Mohammed VI Bridge in Morocco, the East-West Highway and Africa’s longest railway tunnel in Algeria, and Egypt’s new administrative capital.

Good relations with Arab countries and the revival of Chinese-Muslim friendship via the BRI and nostalgia for the ancient Silk Road are of much value to China, yet cultural relations and public diplomacy are much less developed and elaborate than with Africa-China relations.

Applications must be sent to [email protected] by September 11 2019, and should contain the following (only documents in PDF format will be accepted):