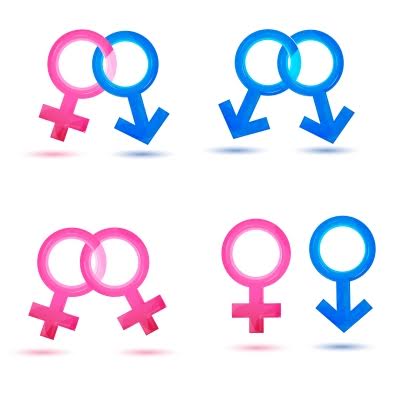 Quite regardless of the current expose of massive diversity of opinions, both fact and narrative,the Homosexuality agenda deserves the maintenance of a non-partisan and impartial approach to achieve its logical conclusion. Being one of the longest standing conflicts in the Human Rights Arena and the world over, it should be an agreed fact that the successful resolution of this conflict of ideologies could as well serve as the nerve key to solving the existing other conflicts on ideologies and standards of Human Rights.

The Africa Law Times maintains a neutral ground and seeks to delve into this debate by collection of photographs showcasing the world’s opinion on this debate, by going back to the basics of Human Rights, and the opinions across the globe.

The proceeds from this contest will be used in the setup of the International Consortium for Law, Democracy and Human Rights; a project to be co-run by the Africa Law Times.

The contest is open to the public as a whole. However, the entrants must observe the following:

* The Photograph submitted must showcase either support or not of Homosexuality as a Human Right;

* The photograph entry must be of acceptable public standards; No pornographic, nudity, graphic, or provocating photographs etc are allowed

* The photograph entry must be original; not owned by a third party/with copyright issues;