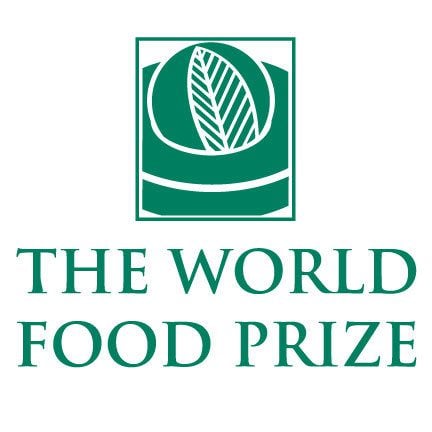 The $10,000 Norman Borlaug Award for Field Research and Application, endowed by the Rockefeller Foundation, will be presented every October in Des Moines, Iowa, by the World Food Prize Foundation.

This award will recognize exceptional, science-based achievement in international agriculture and food production by an individual under 40  who has clearly demonstrated intellectual courage, stamina, and determination in the fight to eliminate global hunger and poverty.

The award will honor an individual who is working closely and directly “in the field” or at the production or processing level with farmers, animal herders, fishers or others in rural communities, in any discipline or enterprise across the entire food production, processing, and distribution chain.

All nominations must be submitted in English online at www.worldfoodprize.org/borlaugfieldaward.

Announcement of the Award:

The recipient of the Norman Borlaug Award for Field Research and Application will be announced to the public and the media in the period of August/September.

Presentation of the Award:

The Norman Borlaug Award for Field Research and Application will be presented in a ceremony during World Food Prize Week events in Des Moines, Iowa, on or near World Food Day, October 16.