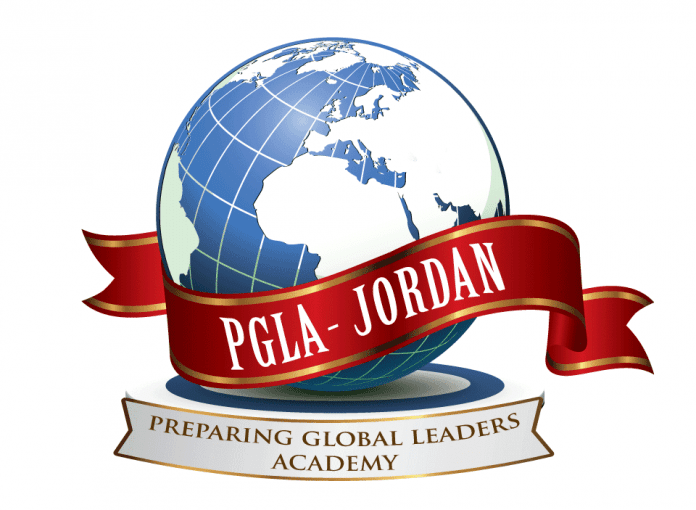 What: Preparing Global Leaders Academy
Where: Amman, Jordan
When: 24-30 August 2015
Whom: students and young professionals around the world.

Preparing Global Leaders Academy (PGLA, 24-30 August 2015) is a premiere international educational program for the best students and young professionals around the world. The specific strategy is to help participants maximize their potential and develop leadership and communication skills.

The program seeks to prepare aspiring global scholar-leaders with the tools that are necessary for effective leadership in an increasingly complex world.

PGLA is a one week program taking place in Amman, Jordan. Participants will benefit academically and socially as they will work closely with other young leaders from around the world and build everlasting relationships.
Delegates will also witness the ancient:
The founder of Preparing Global Leaders Foundation and the academic director of PGLA is Sam Potolicchio a faculty member at Georgetown University and New York University as well the University of National Economy and Public Administration of the Presidential Administration.
Potolicchio was named by the Princeton Review as one of the “Best Professors in America” in 2012, the only one chosen from his field and won the K. Patricia Cross Award from the American Association of Colleges and Universities as one of the future leaders of American higher education in 2011. He is an adviser to governments and top officials all over the globe.
TUITION & FINANCIAL AID

1. Download the PGLA application form: WORD DOC | PDF
2. Fill out the application. Save it along with a copy of your resume (recommended) and letter of recommendation (option) in a single Zip file.
3. Attach the Zip file to an email sent to [email protected].

Visit the Official Webpage of the 2015 Preparing Global Leaders Academy