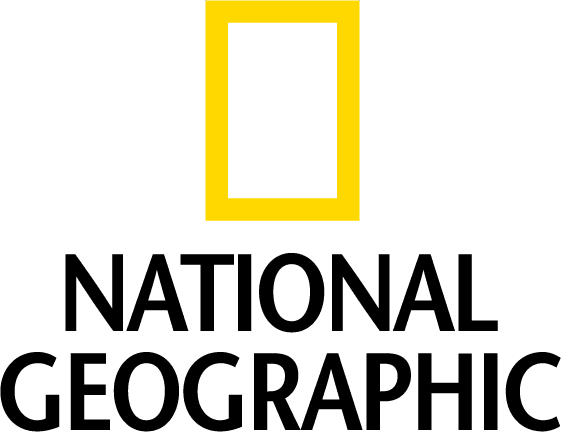 Since 2002, the award has honored the unsung heroes of conservation, celebrating the recipient’s achievements and supporting ongoing work in conserving nature or culture in Africa. The award includes a $25,000 grant.

Past recipients of the National Geographic Society/Buffett Award have conducted

The award was established through a generous gift from the Howard G. Buffett Foundation. Mr. Buffett is a farmer, businessman, conservationist, and photographer. He serves on the NGS Council of Advisors and in 2007 was named Ambassador Against Hunger by the UN World Food Program.

How to Submit Nominations

Visit the Official Webpage of the 2016 National Geographic Society /Buffett Award for Leadership in African Conservation.