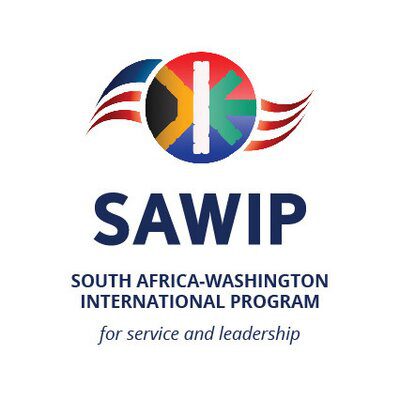 SAWIP selects a diverse team each year for a seven month program which is aimed at inspiring, developing and supporting them to be servant leaders and active citizens as they deliver quality, sustainable community development within poor and marginalized communities, thereby, contributing towards social and economic justice as well as the deepening of democracy in South Africa.

SAWIP currently recruits annually 20 high potential South African citizens and permanent residents with a significant record of service from the Universities of Cape Town, Stellenbosch, the Western Cape and Pretoria into its team. Students are eligible starting in their second year of academic study to the age of 25 years.