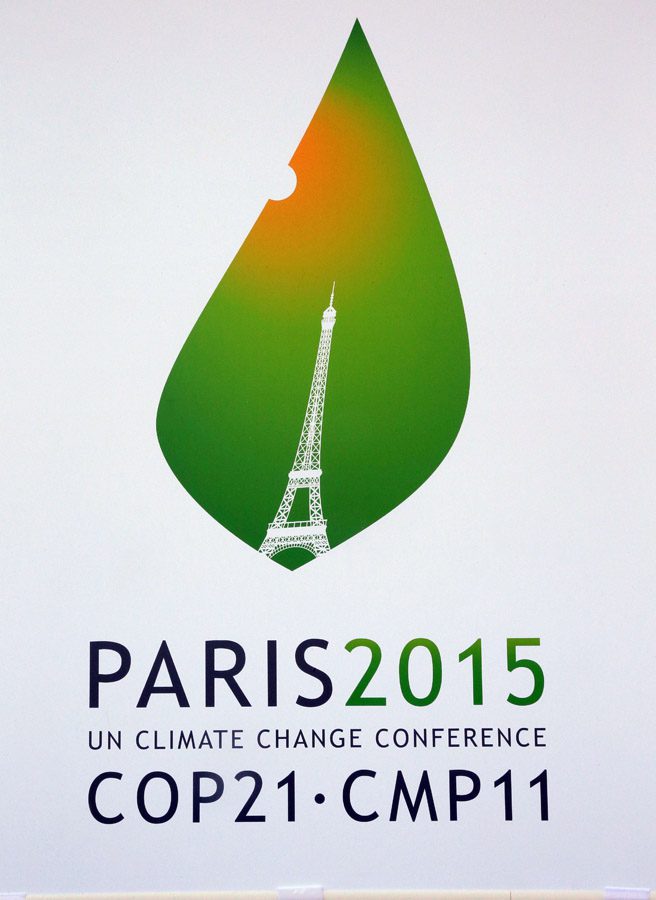 The United Nations Climate Change Conference, COP21 or CMP11 will be held in Paris, France in 2015. The international climate conference will be held at the Le Bourget site from 30 November to 11 December 2015.

This is a huge year for climate action. Almost every country on earth is in the midst of preparing its national climate action plans before a new global climate treaty is revealed in Paris this December.

COP21  want to support you to put pressure on your country to improve its action to combat climate change.

This year’s plans include:

The Climate Tracker program aims to support young and passionate people eager to write about the most important climate issues affecting their country. This includes a series of trainings with leading climate change communicators, journalists, strategists and practitioners working on the front lines.

Visit the Official Webpage of the Adopt a Negotiator COP21 Fellowships