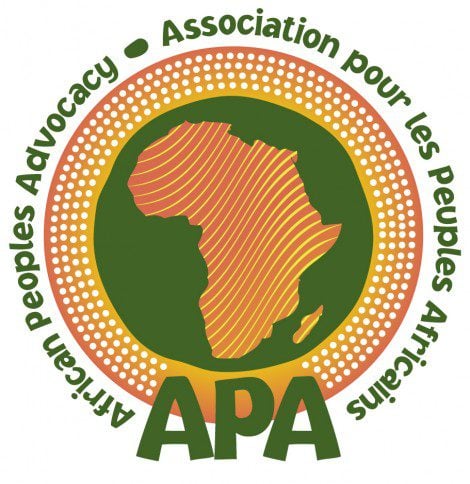 Inaugural Festival to Highlight African Diaspora’s Contribution to the World

The first ever African Diaspora Summer Festival will take place on 2nd August at the Amnesty International Human Rights Centre in central London.

The event is organised by African Peoples Advocacy, a group founded in the UK in 2008 to provide a ‘platform for African visions’.

The African Peoples Advocacy works to provide a platform for the engagement and education of African communities and key stakeholders on topics that are of relevance to African peoples in the UK, Africa and elsewhere. These topics include, but are not restricted to, African development, social justice, race and gender equality, and education.

During the festival, there will be an opportunity to view Taking Root: The Vision of Wangari Maathai, a multi-award-winning documentary about Wangari Muta Maathai, the Kenyan Nobel Peace Prize Laureate and founder of the Green Belt Movement. Maathai, the organisers point out, was once a member of the African Diaspora before returning to Kenya after her studies. She died in 2011, but the movement she established, and her ideas, continue to inspire people worldwide.

The festival will also feature a debate on the topic ‘The Vision of the African Diaspora for Africa in the 21st Century’. The debaters include Mr Oba Nsugbe QC, Head of Chambers at Pump Court Chambers; Ms Rolake Akinkugbe, Head of Energy Research at Ecobank, and Mr Washington Kapapiro, Chairman of the Association for African Owned Enterprises.

In addition, there will be an exquisite 3-course dinner prepared by renowned African caterers, and uplifting performances by the talented singer, story-teller, dancer and actor Usifu Jalloh.

‘Our African Diaspora Summer Festival will be a yearly event that highlights the contribution of the African Diaspora to the UK, Africa, and the world. After the recent attack on a soldier in Woolwich, perpetrated by two youths of Nigerian origin, we feel that we have a duty to offer a positive alternative to the preachers of hate.’

Thus, the inaugural African Diaspora Summer Festival will raise funds for the opening of an APA office in London, and the launch of an African Diaspora Youth Engagement and Education programme. ‘The cornerstone of APA’s African Diaspora Youth Engagement and Education programme will be to familiarise youths with inspiring African figures such as Wangari Maathai, Nelson Mandela and Cheikh Anta Diop. We will encourage them to model their social and political engagement on the constructive example of these figures, in order to make a positive contribution to the British society,’ Aboa-Bradwell says.

A special discount allowing the friends and supporters of Opportunities for Africans  to purchase tickets for only £30 (instead of £75) is available. To take advantage of this offer, insert the promotional code friends555 on the Festival’s Eventbrite page (http://africandiasporasummerfestival.eventbrite.co.uk    ) or simply visit the link  http://africandiasporasummerfestival.eventbrite.co.uk/?access=friends555