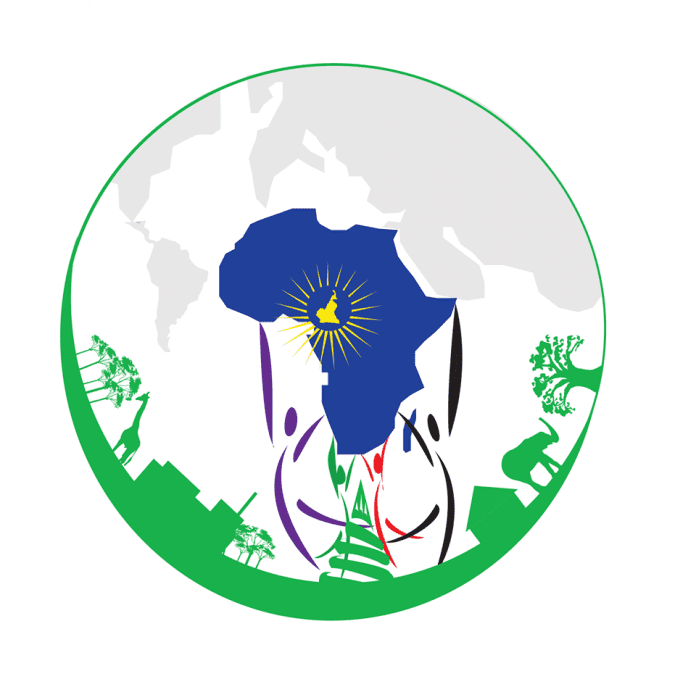 The meeting is convened by the Commonwealth Secretariat and hosted by the Government of Cameroon, under the theme ‘Young people building a stable and sustainable future’.

The first of its kind for Africa region, the meeting brings together Ministers with responsibility for youth affairs, senior government officials, youth representatives and other invited stakeholders from Commonwealth countries in Africa.

It follows the 8th Commonwealth Youth Ministers Meeting in April 2013 in Papua New Guinea, which brought together Youth Ministers, senior government officials and young leaders from across the 53 nations of the Commonwealth to discuss youth policy priorities

It will provide the opportunity to focus on regional and global youth development challenges and opportunities, including new global development goals for 2015 and beyond. Ministers and senior officials will take stock of current trends in youth development and identify strategies and priorities for future action to advance youth empowerment in Africa and the Commonwealth.

Within the 53-nation Commonwealth community, the Africa region has the youngest population, with around 70 percent of its population aged under 30 years. With a large proportion of the population now below even 15 years, the youth population is expected to grow rapidly into the foreseeable future.

The majority of young people in Africa continue to face challenges including: unemployment, underemployment, lack of skills, relevant education, access to capital, unmet need for health-related information and services including those related HIV, and marginalisation leading to extremism. These challenges are even more accentuated among youth in rural areas.

Along with other groups including women and the disabled, young people also bear the brunt of internal and external crises, be they related to finance, food security, climate change or human insecurity, amongst others. In addition, many disadvantaged young people are pulled into armed struggle and are exposed to various negative influences.