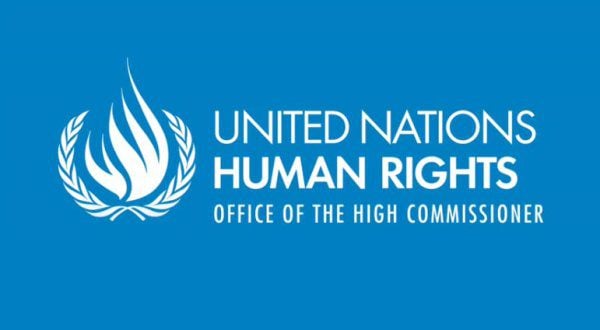 The Indigenous Fellowship Programme (IFP) is a comprehensive human rights training programme that was established by the Office of the High Commissioner for Human Rights (OHCHR) in the context of the first International Decade of the World’s Indigenous Peoples (1995-2004).

The programme contributes to build the capacity and expertise of indigenous representatives on the UN system and mechanisms dealing with human rights in general and indigenous issues in particular, so they are in a better position to protect and promote the rights of their communities at the international level.

Since the launch of the training programme in 1997, more than 300 indigenous men and women from all over the world have been trained. They provided human rights training to many more in their communities.

The curriculum is also adjusted as per language component and is currently organized as follows:

Fellowship applications will only be taken into consideration if they are fully completed. Both parts I and II of the application form must be signed and sent by regular post at the following address:

Application forms need to be accompanied by an official recommendation letter from the nominating indigenous organization or community.