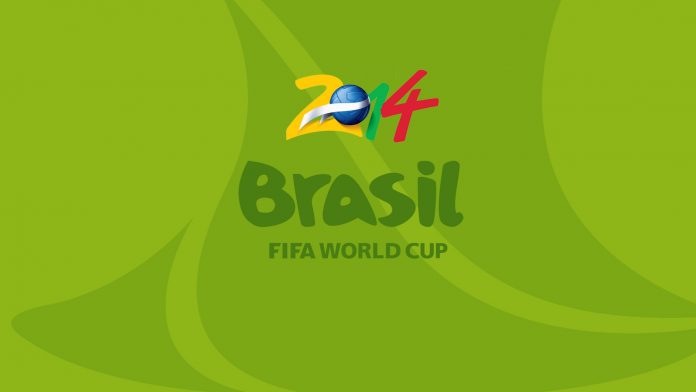 Be There with Hyundai on FIFA.com is a platform for users to create and submit slogans in support of the national teams which have qualified for the 2014 FIFA World Cup Brazil™. The slogans that are voted by worldwide football fans as the best to represent each national team will be attached on the team buses during the 2014 FIFA World Cup Brazil™.

Submit your slogan and win a chance to have it on your national team’s bus.

Do you want to be there for your team when they need it most? Do you have the words that could help lift your nation to the heights of the FIFA World Cup trophy?

Your idea, your words, your team. Be the ultimate supporter of your nation at the 2014 FIFA World Cup in the Be There With Hyundai Contest!

Find the perfect words to represent your team in Brazil and you could win the chance to have your winning slogan placed on your country’s official team bus! That’s right, your words could Be There with your team for every second of their journey at the 2014 FIFA World Cup!

How can I enter?
To enter, first you should register/log in on the FIFA.com website at www.fifa.com/theclub. If you are not an existing member of the site, you will be required to register providing some basic information and select a screen name. Once you have registered and accepted the Contest Terms and Conditions you can access the Contest. Eligible participants must be 18 years of age or older.

All you have to do to stand a chance of winning is create a single short phrase that best captures the spirit of any of the 32 finalists. You can submit one phrase per team, giving you up to 32 chances to win the Grand Prize! Submit your slogan before the contest deadline (27 February 2014). Then, come back in April for the unveiling of the official shortlist of finalists. Once the shortlist is live, it’s up to YOU to decide on the winner. FIFA.com users will be able to vote for their favourite entries and crown the 32 winners of the Be There With Hyundai Contest.

The 32 winning submissions will be painted on the official team bus for each of the countries competing in the 2014 FIFA World Cup Brazil™! Your words could Be There in Brazil, carrying your team along their FIFA World Cup journey from first whistle to the Gold Medal Final.

What can I win? Win a trip to Brazil!
All 32 Club members that submit a winning slogan will receive a framed photograph of their team bus proudly displaying their slogan. All 32 winning names will also be placed into the Grand Prize Draw. One lucky member will receive a trip for two to watch the Round of 16 match in Rio de Janeiro. You could be one slogan away from winning a trip to the 2014 FIFA World Cup Brazil! The winner of the trip to the World Cup will be decided by a random prize draw.

Submit your slogan now for the Be There with Hyundai Contest

The contest is open to all FIFA.com members, if you are not already a member sign up now –

Visit the Official Webpage of the Be there with Hyundai Contest