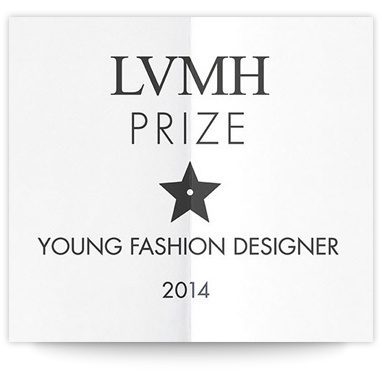 As part of its worldwide activities to support creativity in the fashion sector, the LVMH Group is launching the first edition of the LVMH Prize for Young Fashion Designers (the “Prize”).
The purpose of the Prize is to make the LVMH Group’s know-how available to assist young fashion
designers with their entrepreneurial projects. After finalists are short-listed by a committee of experts,
the Prize will be awarded to the enterprise of a young designer to be selected by an international jury
composed of qualified and recognized authorities in the fashion industry.

You have a young fashion brand and you meet the following criteria :

The Prize Winner shall receive assistance from the LVMH Group in supporting and developing its
creative work in the form of a personalized support, both technical and financial, for a period of twelve
(12) months from the Prize award.
This assistance will include:

Timeline
The estimated calendar for the Prize is as follows: