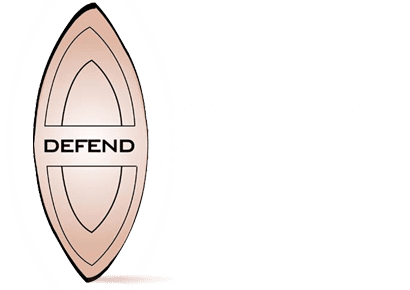 Pan-African Human Rights Defenders Network (PAHRD–Net) has opened a call for nominations for human rights defenders awards. The awards will honor exceptional individuals who peacefully promote and protect universally recognized rights as stated in the Universal Declaration of Human Rights and the African Charter on Human and Peoples’ Rights. Altogether six awards will be presented, one Pan-African award and five sub-regional awards:

Both individuals and organizations are eligible for the award. Nominations should be received not later than 15 August 2013. Please use the form availed. Submissions can be made in Arabic, French, English or Portuguese. Return your nomination to [email protected].

Awards include support to the human rights work of the winning individual or organisation with a total value of 10 000 USD for the Pan-African award winner and 5 000 USD for each sub-regional award winners. The winners will be selected by an independent jury. The awards will be presented to the winners at the occasion of the 54th Ordinary Session of the Africa Commission on Human and People’s Rights scheduled to be held in October 2013 in Banjul, The Gambia.

The PAHRD-Net aims at promoting safe legal and working environment for HRDs and providing ongoing and effective support to human rights defenders through building their capacity in security and protection management in order to ensure that those defenders can in turn offer greater protection to the victims and witnesses they work with. It further seeks to support the efforts by other stakeholders to mainstream defenders’ protection into the agenda of key stakeholders, notably relevant national authorities, national and international organizations and foreign governments.