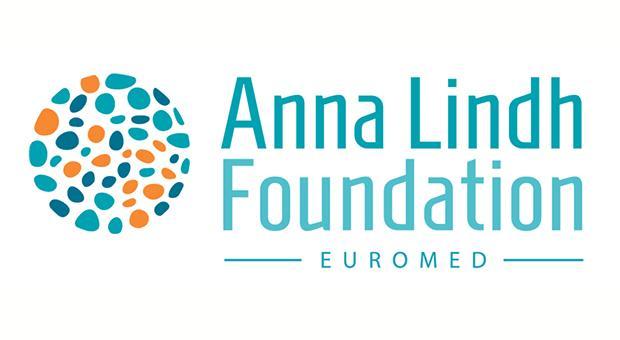 The Anna Lindh Euro-Mediterranean Foundation for Dialogue between Cultures (ALF) and Fondazione Mediterraneo (FM), are launching the 11th Edition of the Euro-Mediterranean Award for Dialogue Between Cultures. This Edition will focus on initiatives and individuals whose work demonstrates how refugees and migration are an opportunity for intercultural dialogue, taking into account the multiple interactions existing between development, democracy, diversity and dialogue.

This annual Award is bestowed by the 42 ALF National Networks, recognises the achievements of individuals and organisations that have been at the forefront of promoting Dialogue in the Euro-Mediterranean region.

• Candidates of the Award must be based in one of the member countries of the Euro-Med Partnership.

• Nomination proposals must include a C.V (no longer than three (3)pages), a short video (no longer than five (5) minutes) about the individual/organisation’s main activities related to the theme of the Award, and key reasons for the nomination, highlighting specific activities and achievements of the candidate during the last three years.

• A candidate can be proposed either as an individual or as representative of an organisation.

• Nominations can be done by ALF Network members and non- members.

• A nomination can be jointly presented by several ALF members of National Networks.

• As “youth”, “women” and “minorities” are key target groups for ALF, special attention will be given to candidates who have actively worked with them.

The winner shall receive a financial contribution of 5,000 EUR in recognition of their work for Intercultural Dialogue in the EuroMed region and a trophy, to be delivered by the EuroMed Award Board in a bestowing ceremony.

TThe Award Ceremony will take place each year, in the course of the second semester. The winner (or winners in case of equal scoring) will be invited to receive the Award during the Annual Head of Networks Meeting, or during any other prestigious event jointly organised between ALF and FM.

During the Award Ceremony, the winner will be invited to present the work for which he/she has been awarded, and a wide visibility will be ensured to the ceremony as well as to the winner’s work.

Visit the Official Webpage of the Euro-Mediterranean Award 2017 for Dialogue Between Cultures.