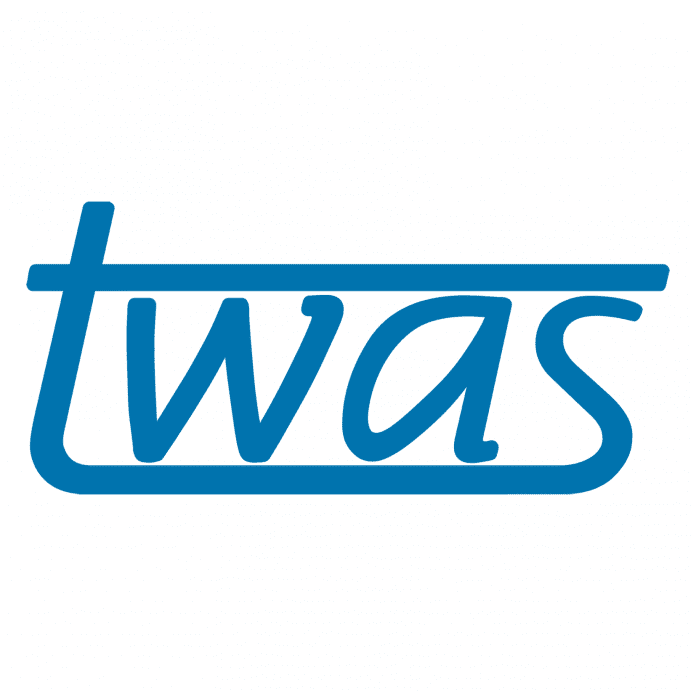 Selection of the awardees is made on scientific merit and on the recommendations of the selection committees composed of TWAS members. The names of the winners will be announced on the first day of the TWAS 14th  General Conference and 28th General Meeting to be held in November 2018. The winners will be invited to receive their award and give a talk the following year.

The 2019 ‘TWAS Prizes’ nominations can only be submitted electronically through the on-line platform by clicking on the “NEW NOMINATION” button at the bottom of this page.

To resume working on saved nominations, click on the “RESUME” button  at the bottom of this page.

The deadline for receiving nominations is 15 March 2018, however we strongly recommend that you do not wait until the deadline but submit the nomination as early as you can to enable us to process it as quickly as possible.