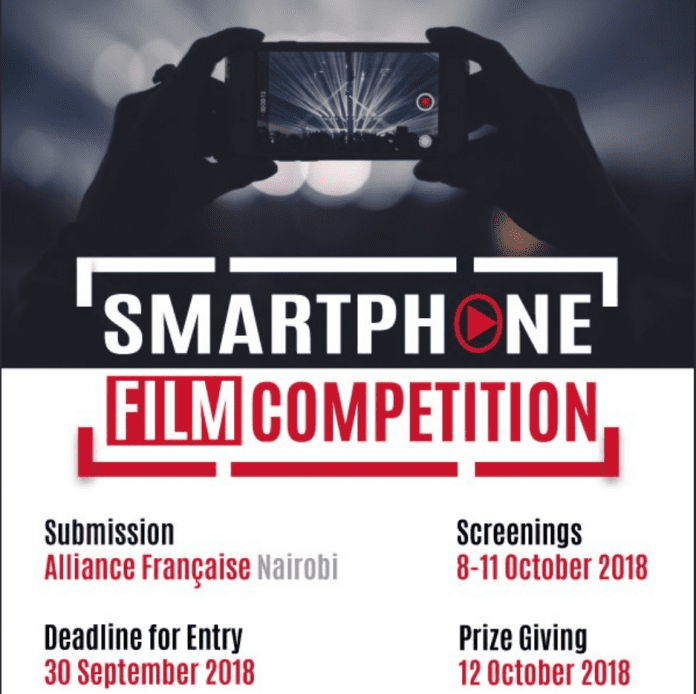 The Alliance Française de Nairobi is the Promoter of the Kenyan Smartphone Film Competition.

The 3rd edition of the competition is programmed in October and will coincide with the 2018 French Film Festival (8 to 11 October 2018). The theme selected for this year’s competition and festival wll be officially announced on 3rd September 2018 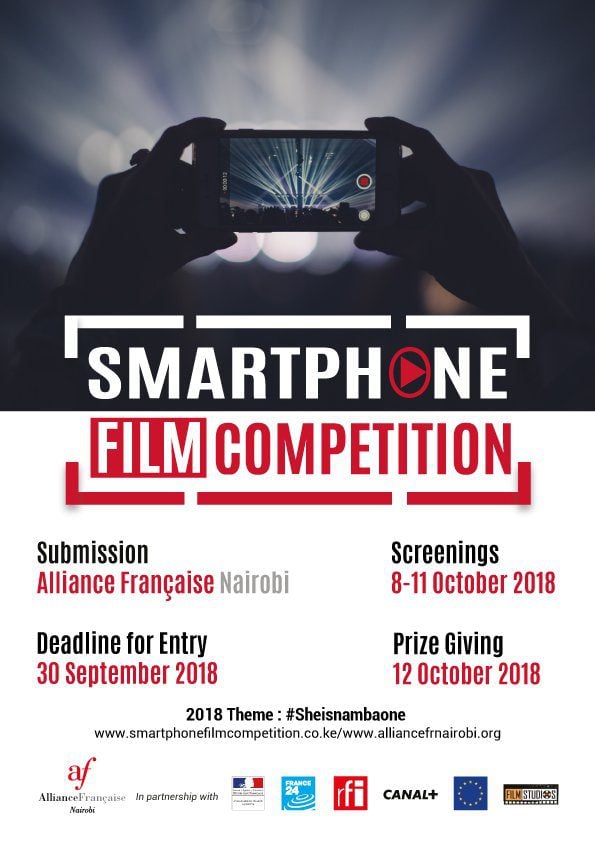