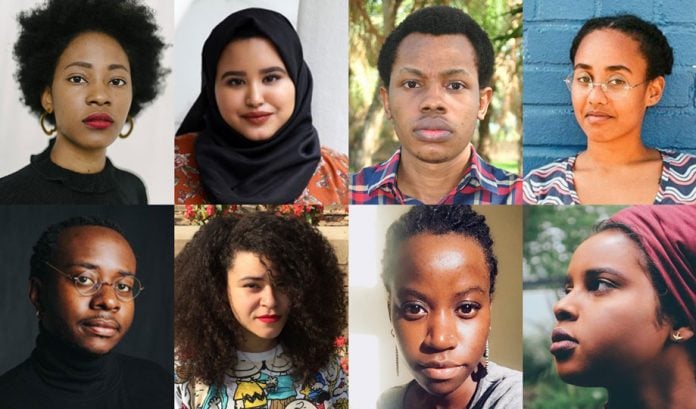 The Brunel International African Poetry Prize is a major annual poetry prize of £3000, aimed at the development, celebration and promotion of poetry from Africa. Now in its sixth year, the Prize is sponsored by Brunel University London and supported by the African Poetry Book Fund

British-Nigerian writer, Bernardine Evaristo, Professor of Creative Writing at Brunel University London, initiated the award in 2012 in order to revitalise African poetry, which at that time was almost invisible on the literary landscape. The Prize planned to draw attention to this poetry and to encourage a new generation of poets who might one day become an international presence.

1. The prize is open to African poets, defined as those who were born in Africa, or who are nationals of an African country, or whose parents are African.

2. The prize is open to African poets who have not yet had a full-length poetry book published. Self-published poetry books, chapbooks and pamphlets are exempt from this stipulation.

3. Only poems written in English are accepted. Poems translated into English are also accepted with a percentage of the prize going to the translator.

4. The prize opens for submissions from October 1st 2017 to December 1st 2017. Each entrant must submit 10 poems to be eligible, no more and no less. There is no stipulation as to the content of submitted poems but no poem should exceed 30 lines in length.

6. The poems may have been previously published or won previous awards.

7. All entries must be submitted via email only to [email protected].

An acknowledgement will be sent. (Please note that email enquiries about the rules will not be answered.)

8. Under no circumstances can alterations be made to poems once entered.

9. Under no circumstances will the organisers or judges enter into discussions with entrants who have submitted for the prize.

11. The judges’ decision is final and they will not enter into any correspondence with entrants regarding their decisions.