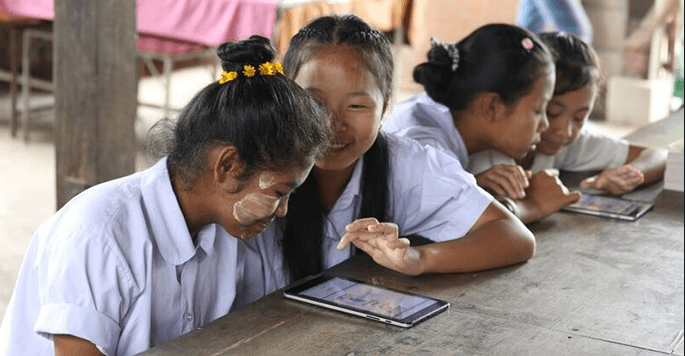 470 projects and programmes in the field of literacy have already been recognized and rewarded since 1967 for their excellence and innovation, undertaken by Governments, non-governmental organizations and individuals around the world.

Through the Prizes, UNESCO seeks to support effective literacy practices and encourages the promotion of dynamic literate societies.

Two UNESCO International Literacy Prizes are given to five laureates every year.

The first Prize is the UNESCO King Sejong Literacy Prize supported by the Government of the Republic of Korea, which awards two candidates with special attention to the development and use of mother-tongue literacy education and training.

The second Prize is the UNESCO Confucius Prize for Literacy. It is supported by the Government of the People’s Republic of China and awards three candidates, giving special consideration to literacy projects for adults, learners in rural areas, and out-of-school youth, particularly girls and women.

How to apply and nominate

Candidates should take into account this year’s theme – literacy in a digital world – and also consider the special focus of each Prize.

Applications should be submitted to the Director-General of UNESCO through appropriate governments of Member States and non-governmental organizations in official partnership with UNESCO.

Visit the Official Webpage of the UNESCO International Literacy Prize 2017