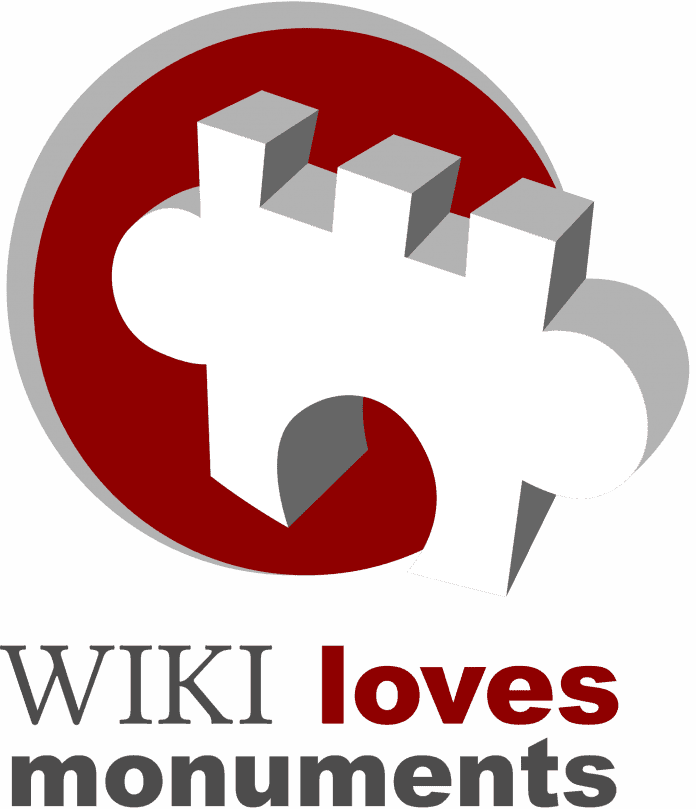 Wiki Loves Monuments is an international photo contest for monuments, organized by Wikimedia.  Wikimedia is the movement behind Wikipedia, the free encyclopedia – a global collaboration authored by volunteers.

The contest is inspired by the successful 2010 pilot in the Netherlands, which resulted in 12,500 freely licensed images of monuments that can now be used in Wikipedia and by anybody for any purpose. The 2012 contest in 35 countries resulted in more than 350,000 images submitted by over 15,000 participants, adding to the sum of all human knowledge gathered on Wikipedia.

The main prize is a trip to Wikimania – the official annual conference of the Wikimedia Foundation – in Esino Lario, Italy in June 2016, including travel and accommodation

Every submission should be:

Next to that, there are a few practical rules:

If necessary, the rules can be adapted via the international coordinators.

The national juries will nominate photos for the international contest, which has its own jury and awards.

The main prize will be a trip to Wikimania in Esino Lario in June 2016, including travel and accommodation. Wikimania is the annual meeting where users from Wikipedia and Wikimedia from all over the world meet each other and discuss the global movement. This prize has a maximum value of €2000.