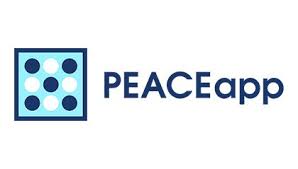 The United Nations Alliance of Civilisations, the United Nations Development Programme and Build Up have launched PEACEapp, a global competition to promote digital games and gamified apps as venues for cultural dialogue and conflict management.

PEACEapp is intended to give developers, technologists and peacebuilders the chance to showcase their work – new, existing or in progress – and engage with questions that are central to building peace.

Visit the Official Webpage of the PEACEapp Competition