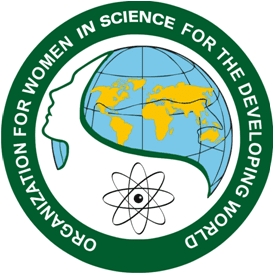 These Awards for Early-Career Women Scientists in the Developing World were launched in 2012 by The Elsevier Foundation, TWAS and OWSD to celebrate the achievements of women scientists in the early stages of their careers, with the aim of creating role models for other women to follow- a step which is critical for retaining top talent and building a stronger research culture in developing countries.

Five Awards are given annually, one each to a female scientist from one of five regions. The Awards rotate between disciplines (physics/math, medical/life sciences, and chemistry). In 2015, the five Awards are in physics and mathematics.