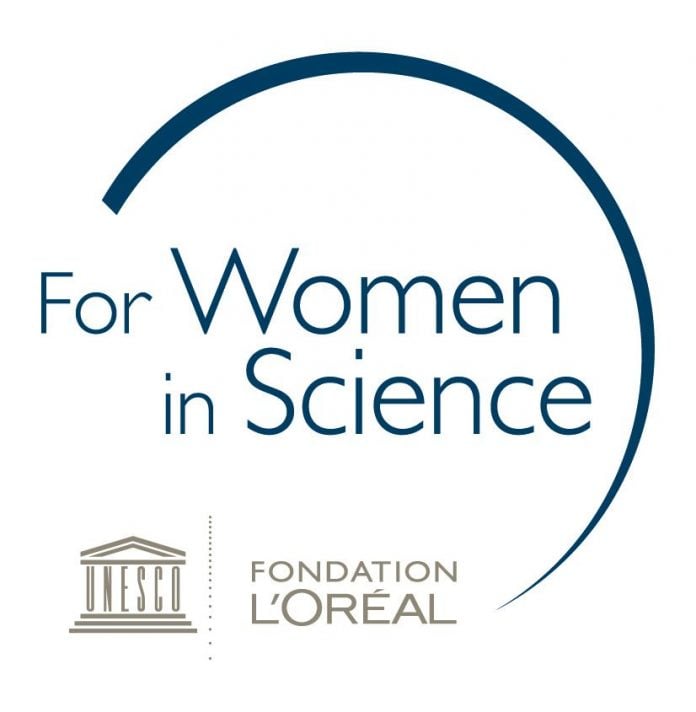 Prize: Each of the five Laureates will receive an award of €100,000. Including Israel.

Created in 1998, the L’Oréal-UNESCO For Women in Science International Awards program identifies and supports eminent women in science throughout the world. Each year, five Awards Laureates are recognized for their contributions to the advancement of science, in Life or Physical Sciences in alternating years.

The 2016 edition of the Awards will designate five outstanding scientific researchers in the Life Sciences, working in one of each of the following regions: Africa & the Arab States, Asia-Pacific, Europe, Latin America, North America.

The solutions to attracting more women to science appear so obvious that few would disagree with them. L’Oréal-UNESCO  should, in particular, instill confidence in girls from an early age by showing them their own potential. More women scientists should also be able to obtain positions of responsibility, just like their male counterparts, so that future generations will have role models to inspire them.

– Heads of Universities or Scientific Institutions
– Members of the Academy of Sciences or other national scientific institutions
– Holders of research chairs
– Permanent and assistant professors
– Past For Women in Science Awards Laureates
– Holders of a Ph.D.

Women scientists who are:
– Recognized for their excellence among the international scientific community,
and
– Actively involved in scientific research in any field of the Life Sciences
or Physical Sciences, and
– Not directly or personally involved in the For Women in Science program,
as a jury member or otherwise, in any country.

Laureates Commitments:
– €80,000 is presented personally to the Laureate, in recognition of her commitment and contribution to the advancement of scientific research.
– €20,000 must be dedicated by the Laureate to the promotion of women in science or the promotion of
science to the younger generation. The specific means of this support may include the costs related to such activities as school conferences, mentoring, and educational outreach programs, or by a direct donation to a nonprofit association or institution dedicated to the promotion of women in science.
Timeline:
Nominations closing date: 16th June 2015
Pre-selection by peer review: July 2015
Examination by the Jury: August-September 2015
Jury deliberation meeting: 15th September 2015
Awards Ceremony: March 2016